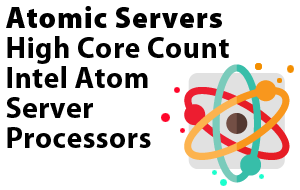 When thinking about servers, one of the first processor families that come to mind is Intel’s Xeon family.  It has long been associated with heavy-duty rack mount servers used in data centers.  However, Intel also supports server solutions based on the Atom processor series.

The most recent release is the C3000 family, also known as Denverton.  The C3000 is a major advance with up to 2.3x more compute power than the previous C2000 family.

Use Case: Data Center vs. the Edge

Historically servers have been located in data centers or a corporate server room where there is ample space, power, lots of cooling, and little vibration.  In this environment, it is common to see the Xeon processor used at the heart of a server. 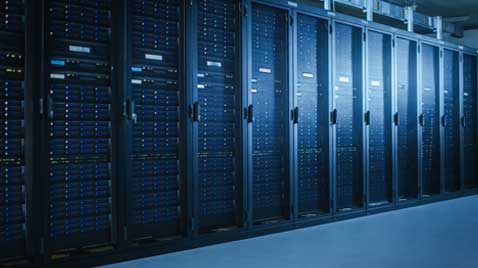 Servers in their original benign environment

However, servers are increasingly being deployed at the edge. This trend is driven by the following:

This means that servers must now perform where space, power and cooling are much more constrained and in an environment that is subject to extremes of shock, vibration, and temperature. 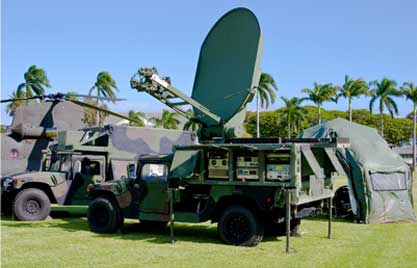 When designing an edge server, or a high-performance edge compute device for use in the field, starting with a different processor is a must.

The “Denverton” C3958 is a 16-core processor, and yet only has a thermal design power (TDP) rating of 31W.  The closest Xeon-D processor in terms of power consumption is the D1539 which has only 8 cores.  The 16-core Denverton processor is capable of running more virtual machines than the 8-core Xeon while consuming less power.

The Xeon-D does have the capability of running 2 threads per core.  However, this means that each thread is timesharing the processing capability with the other.  Having true 16-core capability means that the Denverton has greater capability for processing heavily parallel workflows. 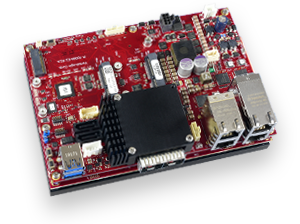 Intel QuickAssist Technology hardware acceleration is included in the Denverton processors.  This enables the C3000 family to perform high workload activities such as cryptography and data compression at speeds up to 20 Gbps.

Some Xeon processors have become available that also include the integrated Intel QuickAssist Technology.  They may offer improved compute performance but at the cost of higher power dissipation.  For example, the 8-core D-1649N’s TDP of 45W is 29% more than the 8-core D-1539 and 45% more than the 16-core Denverton C3958.

In summary, embedded servers based on the Intel Atom C3000 family of processors provide an excellent solution in extreme edge environments.  This is especially true when power consumption needs to be minimized and yet it is necessary to be able to handle heavy parallel workloads.

Want to know more about VersaLogic’s range of products with the Intel Atom micro-server processor? Let’s start a conversation.